The Falanghina vine is an ancient white berried variety, of Greek origin, found in different areas of Italy.

It arrived in Italy thanks to Greek colonists who founded Magna Graecia.
Nowadays it is principally cultivated in the southern region of Italy, such as Campania, Apulia (province of Foggia), Molise (province of Campobasso) and Lazio.
It probably comes from ancient Greek-Balkan plant stubs and its name would derive from the bearing of the plant, which was the reason why it was tied to support poles, called “falange”, from which originates the name Falanghina, that means “vine supported by poles”.

The Falanghina grape had been abandoned over the centuries. Then, since it is one of the grapes not affected by phylloxera, it has been re-evaluated and now, frequently, it is raised ungrafted. Falanghina is grown well particularly in hilly areas, with a hot and dry climate. Its bunches are compact, with a cylindrical or conical shape.

Berries have a pruinous skin of a green-yellow color. Harvesting normally takes place in mid- September, after the correct evaluation of the acidity and sugar level of the grapes; the vinification of the grapes and the aging of the wines mostly take place in stainless steel tanks, to protect the typical aromaticity of the vine.

The wine which comes from pure Falanghina grapes has a warm pale yellow colour, with light shades of green. The bouquet is pervasive, fine, crystal clear and never invasive; it is not an aromatic vine, but it knows how make itself loved.
Among fruity hints we find pear and apple; among the flowers: wisteria, broom and jasmine; there is just a hint of aromatic plants; among the spices we find: pepper, cinnamon, nutmeg and vanilla. The mineral and pleasantly acidulous notes come from the better lands, and further improve the bouquet giving the palate an aromatic richness and a special feeling in the mouth.
Falanghina is a perfect wine as an aperitif but it is well paired with starters, second courses of fish, vegetable soups, seafood pasta, white meat, cheese and seasonal vegetables. 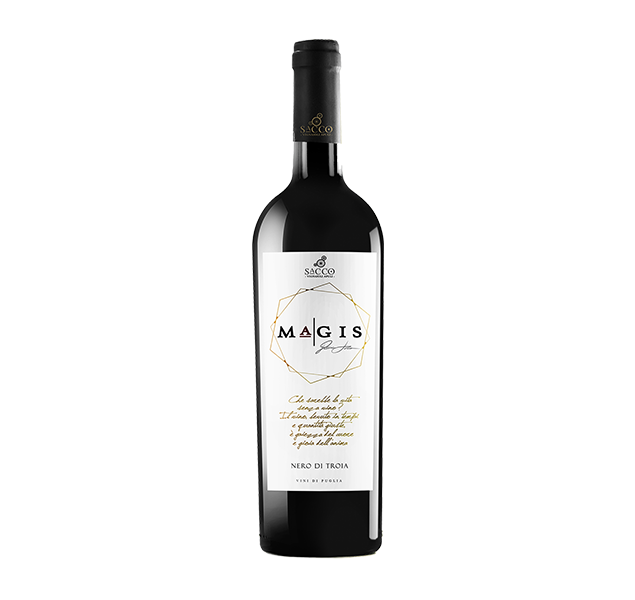 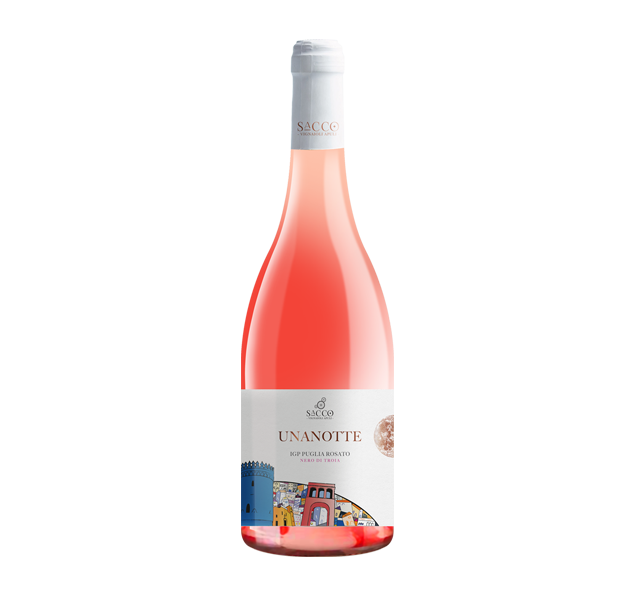 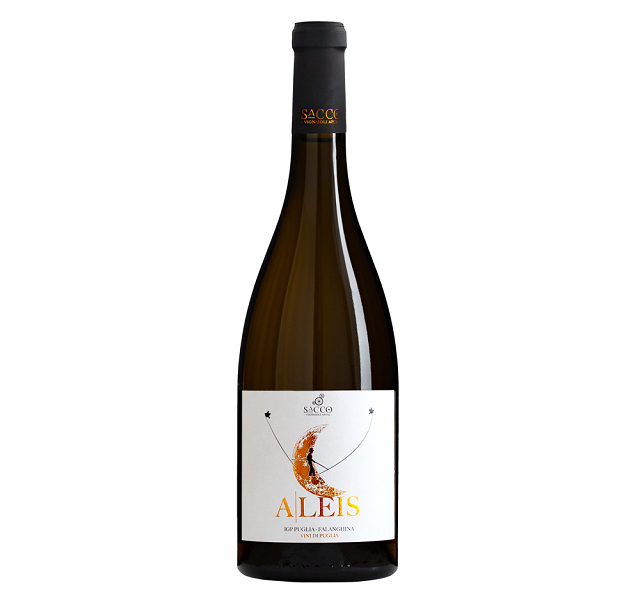 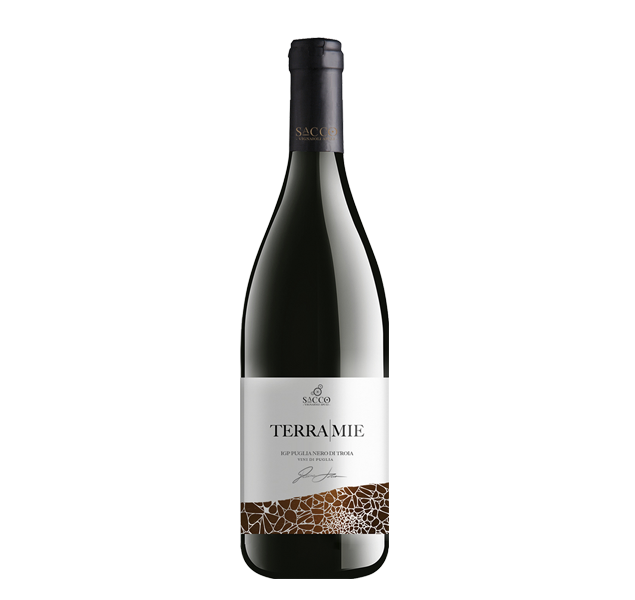 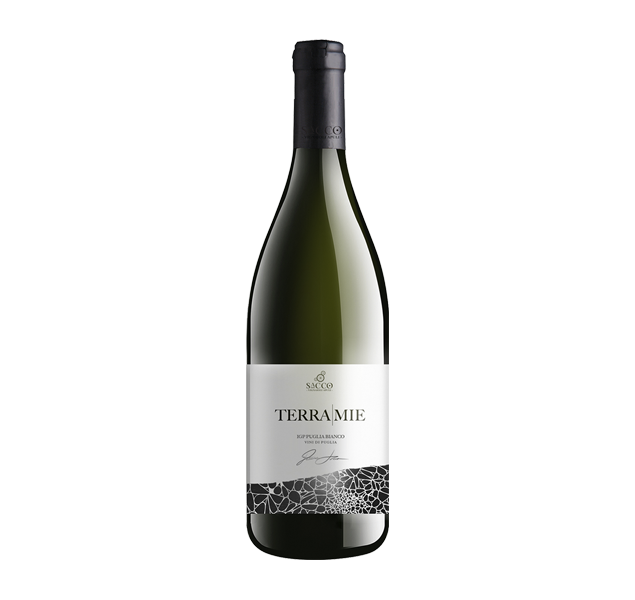